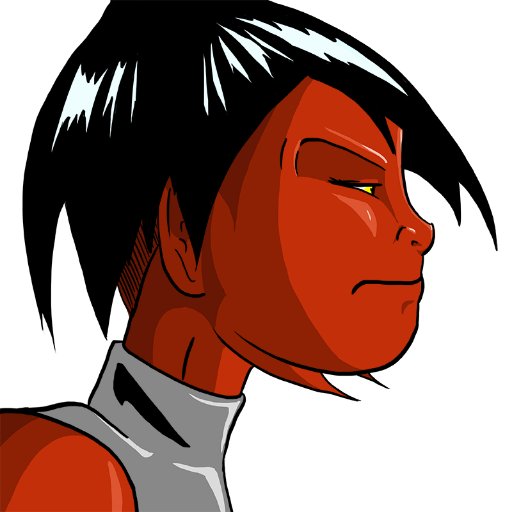 @ShaddoeWhen not sitting at his computer, Larry... just kidding. He is always sitting at his computer. Larry has made a career out of running websites and playing MMORPGs, so posing in front of a monitor is a way of life. If he is not busy updating his web designs, he is digitally painting or typing out that novel he will never finish.