This Week in Aurebesh

The goal of This Week in Aurebesh to pause and take a second look at many of the signs, posters, monitors and inscriptions that fill the game world of Star Wars: The Old Republic. I translate and recreate in English many of these graphics and explore how the use of design and alien languages contribute the to game’s world and sense of time and place that feels both familiar and lived-in and fantastic at the same time

I have long been curious about how much thought went into the strange alien languages that fill the game and was pleasantly surprised that often these graphics are consistent and logical within context. I’d stopped to translate some of the signage spread around the game worlds and thought others out there might be interested in what they have to say too.

Between recreations, I also opine on the latest SWTOR and Star Wars news from across the galaxy.

This Week in Aurebesh Latest Entries 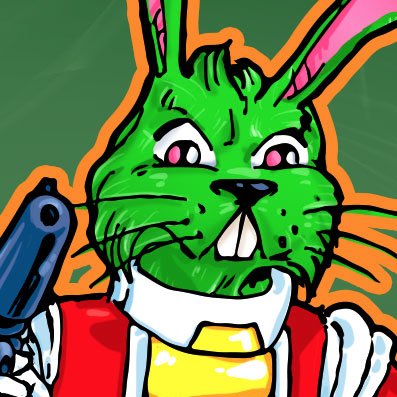 @IntisarNORPrimed by Jack Kirby comics and Star Trek re-runs, I was the perfect age back in 1977 for Star Wars to burn itself into my brain. Through the ups and downs of the expanding universe, the prequels and today’s Star Wars revival, I never stopped being a fan. I’ve played SWTOR since launch and enjoy applying my degree in art history and experience as a graphic designer to exploring some of the overlooked corners of the worlds and environments of The Old Republic.