Screenshots and information about SWTOR armor and fashion MMO Fashion is a network of visual databases for massively multiplayer online (MMO) games where the game community helps populate the database by uploading images. In addition, the sites maintain a character gallery of user-generated fashion and creations. The main page, MMO Fashion, is a blog that covers information about each of the other sites.

We created the sites because we enjoy playing MMOs and want to help out the various gaming communities. We’ve continued to add additional games even though we don’t have the time to keep up with every game because we believe these sites are useful to the community. Unfortunately, that means we must rely on user submissions to help keep the sites updated.

These are the games we currently cover:

Each of the sites is divided into two main parts, the visual database and character (for TOR Decorating you can replace the word character throughout this page with stronghold) gallery (except the lite sites which only have a character gallery). Essentially each site is set up the same with most of the differences due to the differences within the games themselves. 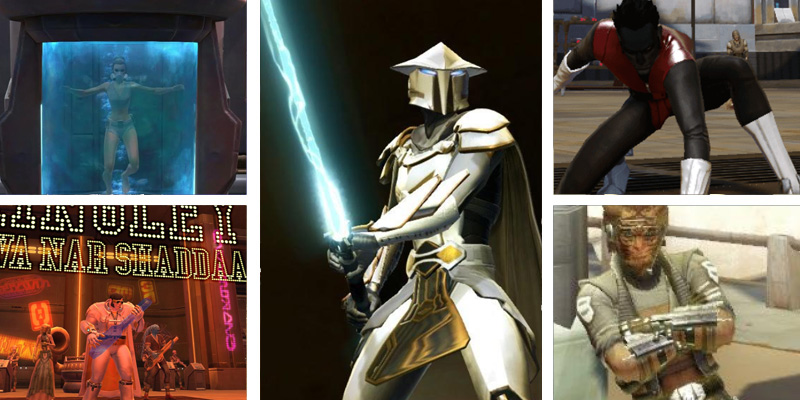 Exile is a disabled US Air Force veteran who spent 80% of her career overseas. In January 2013, she volunteered to help out with TOR Fashion and quickly expanded the site more than tenfold. Dulfy handed off the site to her in November 2013 and by February 2014 Exile had created the MMO Fashion network. She is the owner, administrator, designer, and primary moderator for all sites on the network. Now that’s she’s retired, she spends most of her time keeping the sites updated or planning her next trip so she doesn’t go insane from staying in one place too long.

Exile does have characters for every game, but doesn’t have the time to level them all. Currently, she only has max-level characters in SWTOR and ESO.

Dulfy has been providing high quality guides and walkthroughs at Dulfy.net for various MMORPGs to help gamers improve and enjoy their game experience since 2011. For the MMO Fashion network, she serves as author, moderator, and community liaison.

Armor from the Cartel Market 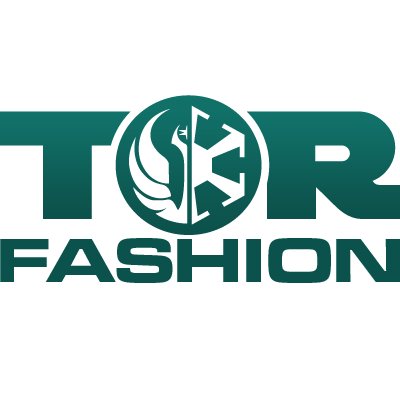 @TorFashionExiled Messenger is the owner and administrator of TOR Fashion. She started out on The Red Eclipse, but switched over to The Harbinger when she moved back to the States. She currently has more than 40 characters on several servers, but her mains are Arke Exile and Iris Exile. Her characters typically have naming conventions associated with mythological messengers or the underworld.